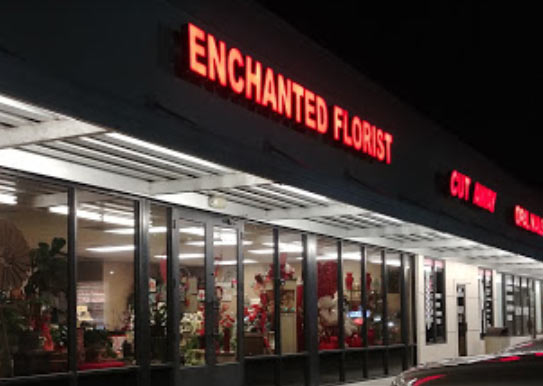 Enchanted Florist Pasadena is a real, local flower shop currently located at 4416 Fairmont Pkwy Suite 104 in Pasadena, TX 77504. We are between Burke and Preston next to the Pasadena Chamber of Commerce. And we are in the same shopping center at Time Out #3 and Cut Away.

Enchanted Florist Pasadena is a real brick and mortar flower shop. We offer same day flowery delivery in our local area. Our florist carries a wide variety of fresh cut flowers from all over the globe including Ecuador, California, and Holland. Flowers are a popular gift for all occasions including Happy Birthday flowers, get well flowers, anniversary flowers, thank you flowers, I'm sorry flowers, and sympathy flowers.

Login to check your balance or redeem rewards

Mother's Day is celebrated on 2nd Sunday in May each year in the United States. A mother will carry a baby in her womb for 9 months and in the heart for the rest of her life. In fact, a mother is the most beautiful and lovable word in any language.

Mother stands for many things such as pain, sorrow, grief, and sacrifices which she must undergo in order to keep her children secure and happy. That way, a mother is irreplaceable by anyone and anything. That is why Mother's Day is so important to a mother and child.

What is the History of Mother's Day?

Motherhood has been celebrated for centuries across the globe. The Greeks and Romans are credited with being the first nations to celebrate motherhood. In the United States, Anna Jarvis began a campaign in 1908 to establish a national Mother's Day. Jarvis was able to persuade her mother's church to celebrate Mother's Day on the death anniversary of her mother - May 10, 1908. 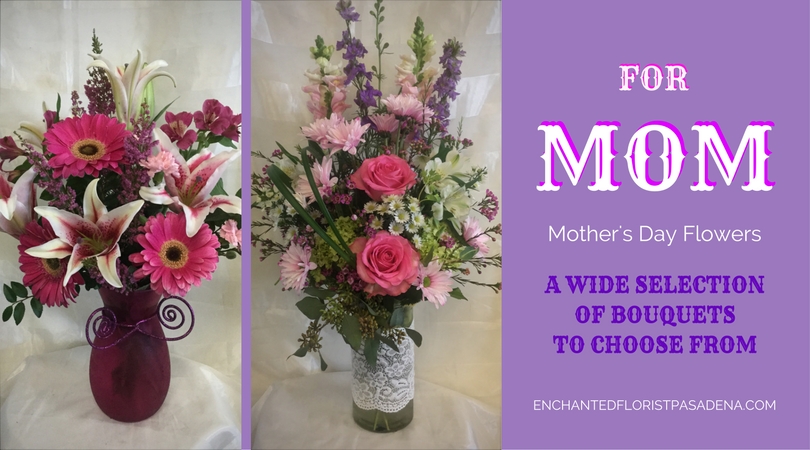 Flowers are considered one of the best gifts for a mother for Mother’s Day. That is because a flower symbolizes pure love quite similar to a mother's love and affection. In addition, Mother's Day started out with children presenting their mothers with flower gifts.

Even Miss Jarvis distributed flowers to mothers in the area, especially carnations which are considered the traditional Mother's Day flower. A pink carnation is presented to a living mother to symbolize her love and affection. White carnations are worn to respect mothers who are no longer living.

What Flowers Are Popular for Mother's Day?

Even though carnations are the popular choice for Mother's Day, there are numerous other flowers that are gifted on that day. Some of them include roses, tulips, daffodils, narcissus, and a host of other flowers.

How Do I Order Flowers for Mother's Day?

Enchanted Florist is a real brick and mortar flower shop. We offer delivery in our local area. For Mother’s Day flowers, it is best if flowers are ordered at least 24 hours in advance giving us time to create and deliver they many extra orders we receive on this special holiday.